William (Bill) Norris spent more than ten years working for various newspapers in England and Africa before his appointment as Parliamentary Correspondent to the prestigious Times of London. Afterward, as the Africa Correspondent for The Times, he covered a wide range of political beats in Biafra, Nigeria, Angola, the Congo, Mozambique, Botswana, Zambia, Tanzania, and Zimbabwe. He went on to counsel young journalists as the Associate Director of the PressWise Trust (a British media ethics charity) and present at colleges and conferences for many years, publishing numerous works of fiction and nonfiction inspired by his investigative journalism. He now resides in the South of France with his wife Betty, two cats, and two exhausting dogs. 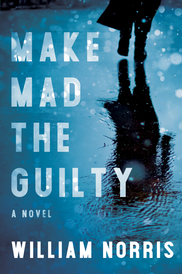 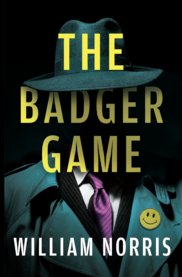 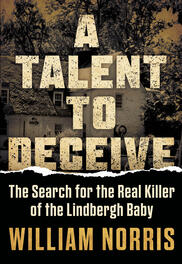 A Talent to Deceive 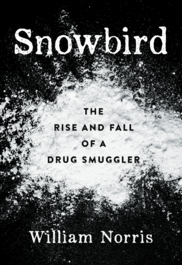 A Grave Too Many 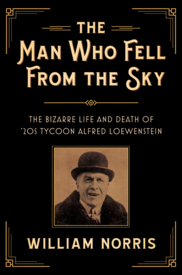 The Man Who Fell From the Sky 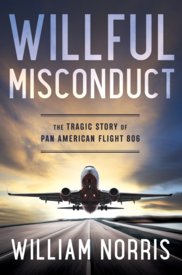