Lee Bumbicka is the child of a US Army officer and an English war bride. He started writing when he was a teenager but became a serious author in 1997. He is an Aerospace engineer, graduating from the University of Missouri, Rolla. He has a wife and two children, along with one sister who also writes.

When he is not writing, Lee builds (and collects) vintage model kits, and watches baseball, football and Hockey. He has also been seen playing golf and tennis. On his long walks he contemplates new stories to tell. His goal is to make the reader think, I didn’t see that coming. 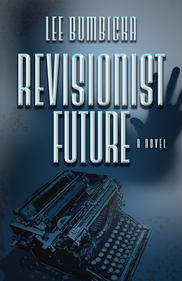